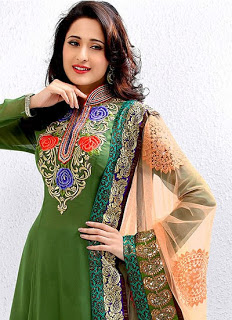 India is a country with diversified customs and cultures. People following various traditions live here, their way of dressing also differ from each other. The traces of Indians being fashionable can be found out from the ancient remains of Harappa and Mohenjodaro civilizations. After the independence, globalization is being witnessed in the Indian fashion industry, due to which changes have occurred in the style of Indian dressing. 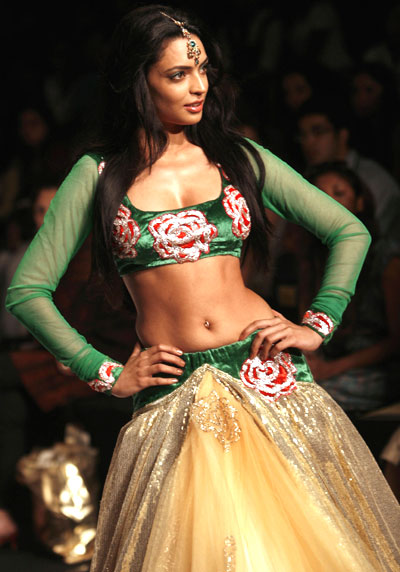 Styles of wearing saris and salwar-kameez have changed. The look is more cosmopolitan than region-specific. Different styles of blouses like katori style, halter-neck, back button blouses, high neck blouses, puffed sleeve blouses, etc. have become the hot favorite among women. The average lengths of the blouses have decreased. Saris are draped mostly in traditional back pallo style or gujarati style. Indian fashion scene is greatly influenced by its films. For example Mumtaz style sari draping inspired by yester-year heroine Mumtaz. Here sari is tightly draped around the body. 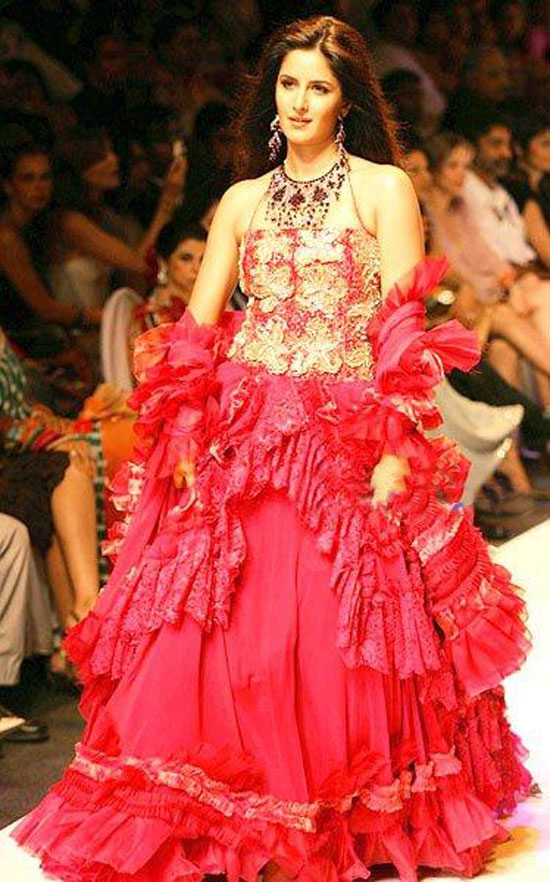 As far as salwar-kameez is concerned numerous styles and patterns can be given to this garment. For instance the kameez can be long, short, A-line, skin tight, etc. Such variations can be done to salwar as well as dupattas. Modern version of kameez is known as kurti, it could be coupled with jeans, pants or churidar. It has taken the form of Indo-western outfit. People in western countries too have started wearing kurtis. 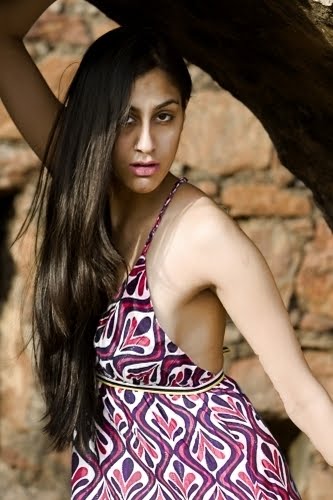 at 11:02 AM
Email ThisBlogThis!Share to TwitterShare to Facebook
Labels: Cloth Dresses, Fashion