Nicole Mary Kidman, AC is an Australian actress, singer and film producer. Kidman's film career began in 1983. She starred in various Australian film and television productions until her breakthrough in the 1989 thriller Dead Calm. view Pictures 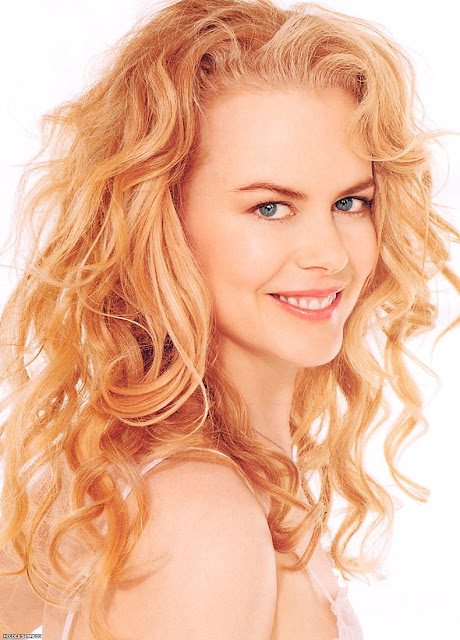 On a Safe Skin Mission
The Australian actress, who once had skin cancer on her leg, has diligently kept her porcelain skin safe from sun damage. "It is the worst thing in terms of aging, so I wear a lot of sunscreen, and I never go in the sun," she reveals. So, how has she not gotten a gig playing a vampire yet?
Nicole Kidman Beauty Secret:
When it comes to her long locks, Kidman prefers cleansing in her favorite drinks. "If you've got red hair, try washing it in cranberry juice," she says. "And, if you're blonde, a champagne rinse can work wonders."
Share this article :

at 8:47 AM
Email ThisBlogThis!Share to TwitterShare to Facebook
Labels: Beauty Tips